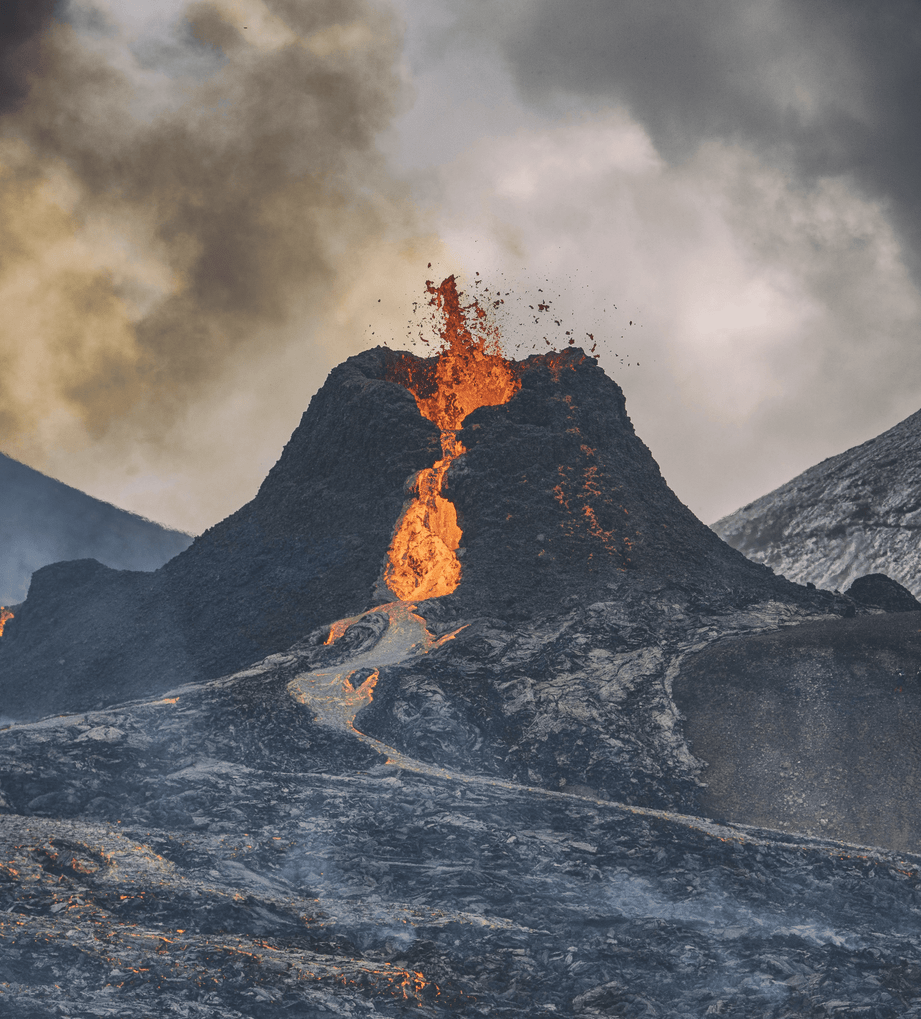 What is the Significance of Volcanic Tuff?

Volcanic Tuff’s principal economic use is as a construction material. Tuff’s relative softness creates its usefulness for construction in the ancient world where it was available. As a matter of fact, tuff is a popular material in Italy, and the Romans utilized it for a variety of structures including bridges.

Its secondary minerals fill the voids; the shapes and properties of the small crystals that exist in the disintegrated glassy substrate in microscopic sections can almost always deduce the nature of the original lava.

How did tuff rock come to be?

The compaction and cementation of volcanic ash or particles create the porous, moderately soft rock. (Tufa is a soft, porous sedimentary rock created by the chemical deposition of calcite, or calcium carbonate, or silica from water as sinter.)

What distinguishes volcanic tuff from other types of rock?

Volcanic tuff is a pyroclastic, solidified rock formed by the compacting and cementing of volcanic ash. Not only that but the rock itself is frequently permeable and soft. In like manner, the texture and chemical/mineralogical makeup are diverse (above 4 mm: volcanic breccia).

Is it a tuff or a tough situation?

Toughs, toughed, and toughing are related terms. Not to mention, tuff is a porous rock consisting of hardened volcanic ash that construction workers use. Tuff is highly plentiful in Italy, and the Romans utilized it extensively in their construction.

Is tufa a volcanic material?

Tufa (tuff) is a volcanic stone. In the event that massive volcanic eruptions release millions of tons of ash into the atmosphere, which falls in layers downwind, tufa, a light and porous volcanic stone, comes from the crushing of the ash layers throughout time. As a result, volcanic ash forms tuff, an igneous rock.

What kind of rock make up tuff volcanoes?

Tuff is a type of igneous rock that occurs from violent volcanic eruption. With this in mind, the volcano shoots elements during these eruptions.

What did ancient people do with tuff from volcanoes?

Ancient cultures would employ the soft quality of volcanic tuff to construct structures. In effect they could create walls out of the soft rock by carving out bricks.

On Earth, where can you find volcanic tuff?

Finding tuff is very common around the world. Some are visible on the surface, or behind degraded material or previous eruptions. A “nuee ardente” is one of the most spectacular events.

What are the particles that make up a tuff?

A variety of materials make up tuff and can comprise shards ranging in size from dust to boulders. Photograph of an outcrop of layered tuff made by tephra produced by pre-1980 eruptions at Mount St. Helens, Washington.